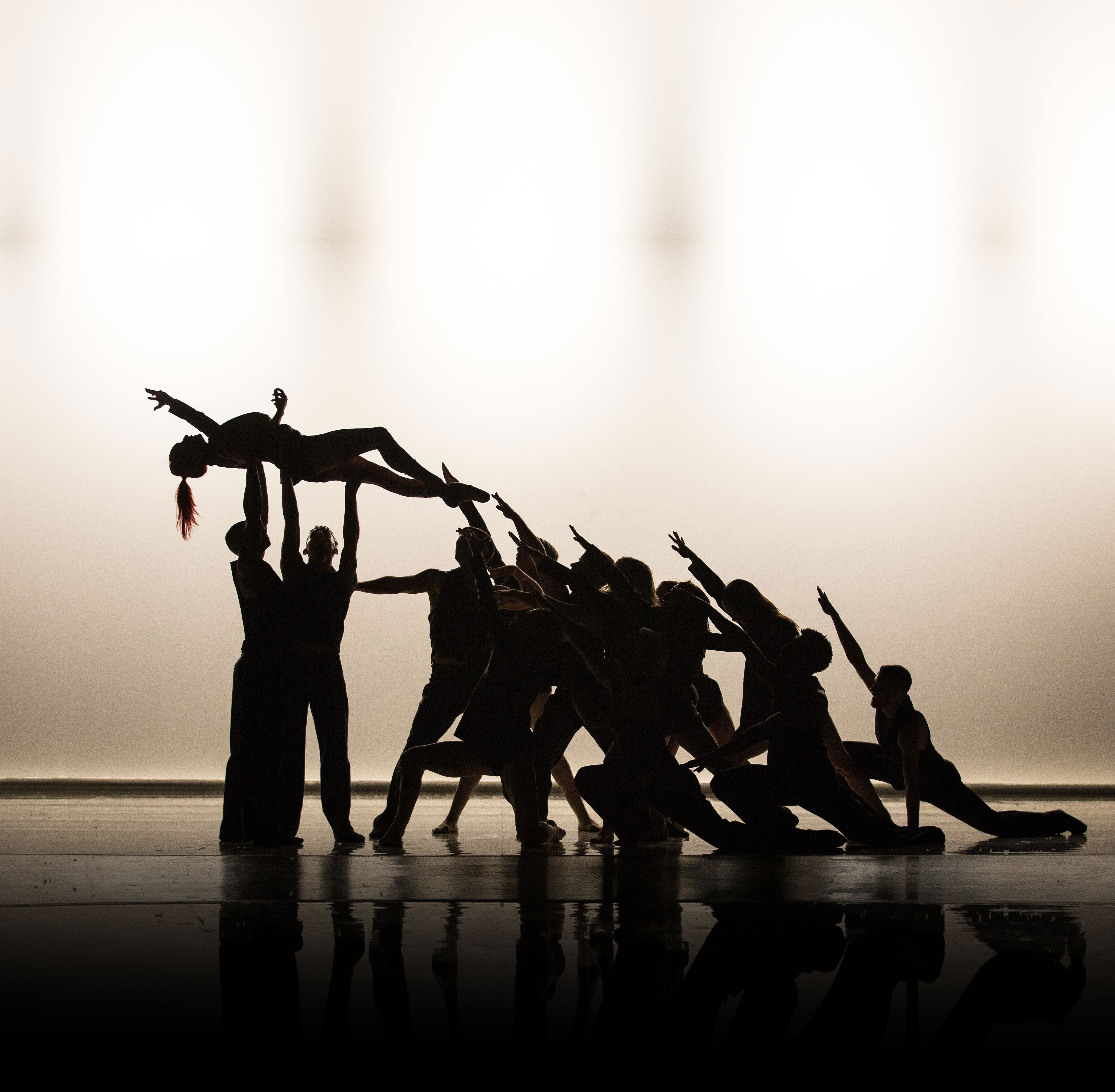 An internationally renowned contemporary dance company, BJM - Les Ballets Jazz de Montréal is a repertory company that presents a hybrid form of dance that combines the aesthetics of classical ballet and embraces many other different styles of dance.

Born from the collaboration between Geneviève Salbaing, Eva Von Genscy and Eddy Toussaint in 1972, BJM – Les Ballets Jazz de Montréal boasts a repertory of 110 works and nearly 3,000 performances on global stages to date since its creation. Upon being named Artistic Director in 1998, Louis Robitaille reoriented the Company toward an audience eager to discover new choreographic forms. Within this new creative vein, he associated BJM with up-and-coming names in contemporary dance, notably Crystal Pite and Aszure Barton. The Company also began collaborating with internationally renowned choreographers such as Mauro Bigonzetti, Andonis Foniadakis, Itzik Galili, Annabelle Lopez Ochoa, Barak Marshall and Benjamin Millepied.
More recently, the Company’s artistic direction has entered a new creative phase prioritizing multidisciplinary creations that blend ballet with other artistic disciplines such as theatre, video and music. In 2016, the Company and its Artistic Director Louis Robitaille were awarded the Rideau Hommage prize in recognition of the Company’s influence and continued presence on the Québec stage. In 2020, the company received the Montreal Dance Award for the International Tour category presented by CINARS. For its 2021-2022 season, starting the season with the premiere of a full-length work Vanishing Mélodies, music by Patrick Watson, the Company will be celebrating 50 years of history, ballets, tours and connections with its public under the new artistic direction of Alexandra Damiani.
View More +